My journey back to San Miguel started after very fond farewells and goodbyes to Janet and Malc and Malc drove me a couple of minutes to the train station and I was on my way 10.30am Monday morning!! 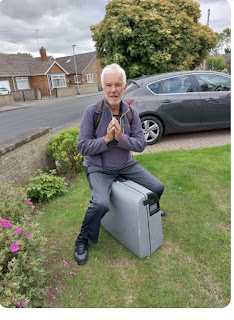 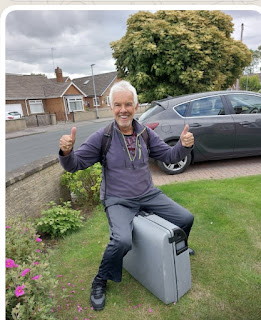 The first stop was at this train station in Doncaster…..I always say I come from Sheffield but I was actually born and raised for about 11 years in Doncaster and it was on this platform in June of 1970 that I again said fond farewells this time to my parents as a young kid of 21 I left England to join the Police service in Bermuda and in actual fact never went back to England to live. 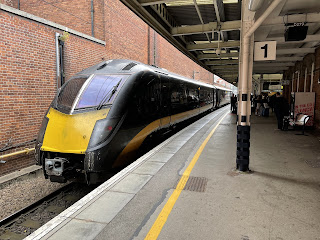 So back to yesterday everything went well at check in for my flight to Madrid and the view from the window seat I was in was really cool!!! 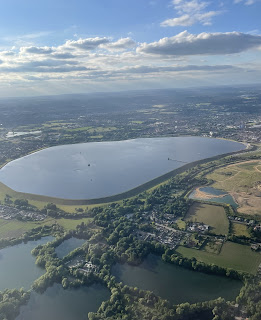 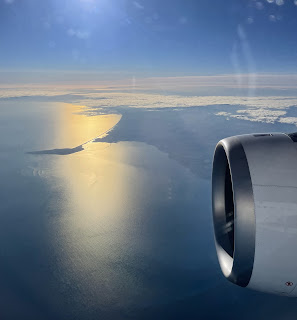 I had a two hour layover in Madrid and the airport is  smart and fun to walk around….

The direct flight then to Mexico City was totally full and I am so happy I shelled out an extra 75 dollars to purchase the aisle seat in the exit row with extra leg room…..11 hours seems like a very long time but I am amazed how quickly it passed…I do not sleep but by the time I had read my newspaper, watched a great movie, Cold Mountain, done some reading and eating I was landing in Mexico City at 4.30 am….

I had decided not to go back to SMA on the bus as I did when I came and splurged out for the shuttle to pick me up I was really hoping there would have been another person on the trip then my fare would have been half price but alas I was the only  one…..

I walked in my lovely casita at 8 am and as much joy I had on my visit with my family coming home is also nice to do……I am trying not to go to sleep and try to avoid jet lag. 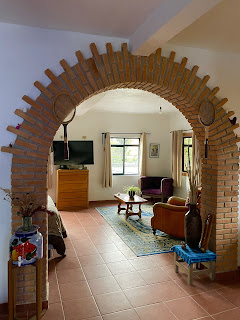 I unpacked took a shower and had some breakfast and then went and did a couple of chores and then watched a live soccer from England…….so all ended well!!

Now Janet and Malc and I do Wordle and the competition extends across the Atlantic ocean…..I thought I had it cracked today with getting the word in three attempts…but no…Janet matched me and Malc was only one line behind!!! 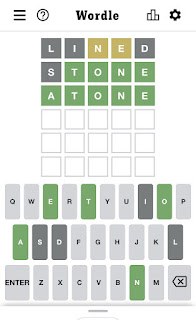 So now I start on my San Miguel routine, stay tuned!! 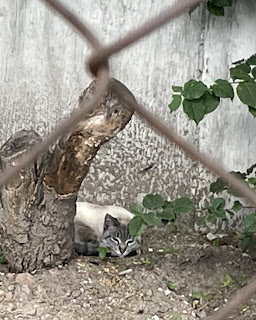